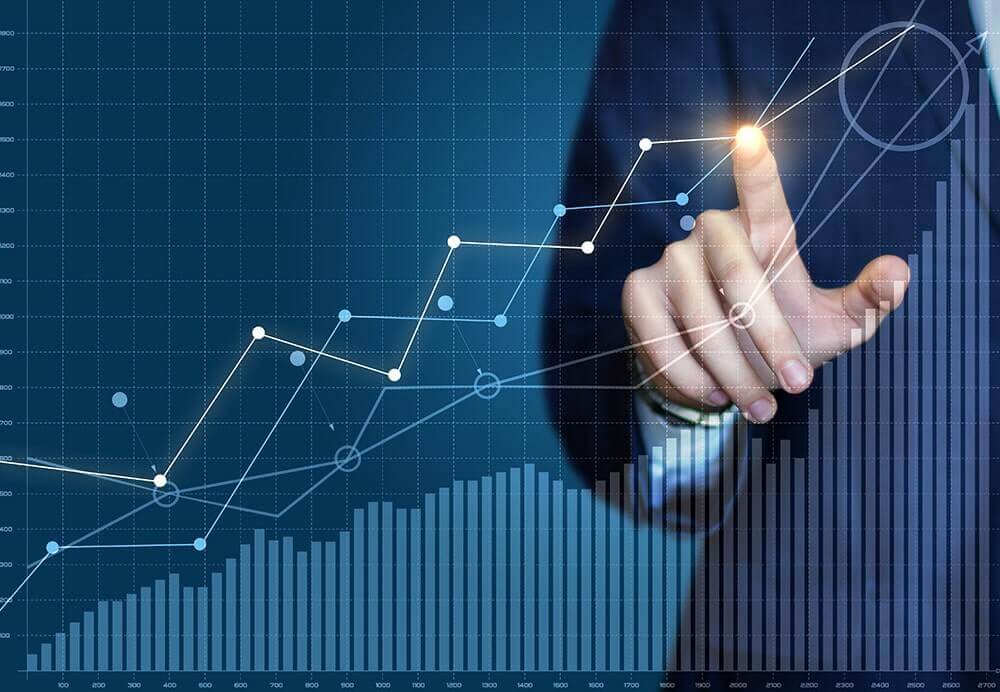 VoIP, or voice over internet protocol, is considered a growth market for 2009 and beyond. The very recent technology has grown exponentially and according to a report in 2008, 50% of the world’s telecom traffic is over the Internet. Furthermore, sales from the VoIP equipment alone topped the $3 million mark. Needless to say the place of VoIP within the telecom industry is well and truthfully secure with a forecast of 135 million subscribers by 2011.

Competition for this market share is now almost inevitably frantic and the top six most powerful leaders are:

It can be seen in America at least that the cable Companies have integrated VoIP within their total package and it is evident that here in the UK the traditional telecom Companies such as BT are introducing VoIP technology as a choice or addition for new telephone subscribers. This has led to the pure VoIP services like Skype and Vonage take a tumble in the market share. Whereas initially, they had a 75% total share in the industry, this has now reversed to approximately a 25% share. Users are no longer tied to their computer. Phone calls can be made in the traditional manner using VoIP without the need to log on.

As with all new technologies the tale-tell signs of a market changing forever are in place, and it won’t be long before this system will completely dominate the old technology. Almost every home in the world has a regular line installed. The cable and internet services providers have the ability now to disconnect these and install an internet phone line via web. By utilizing special hardware with battery backup and offering new 911 services, the Cable companies have overcome specific limitations that, up to now, have hindered progress within this niche. Within just a few years, the world phone network is almost fully integrated into the Internet.

SIP, the Session Initiation Protocol is utilized in many purposes and has been adopted because…
Previous Post