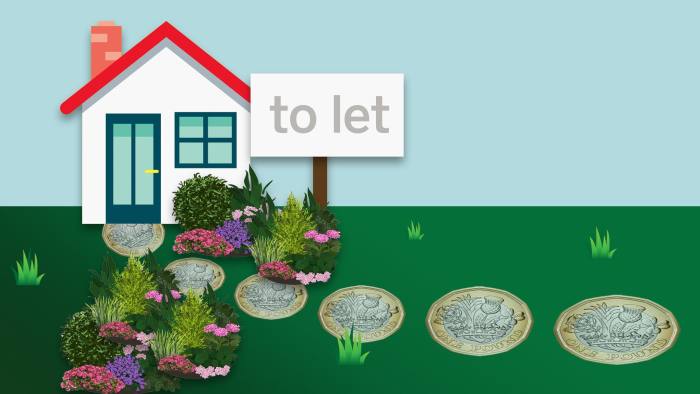 As mentioned in earlier articles, the market research task was not easy in some of the developed markets where I worked. Often, I was faced with minimal and outdated information. In this article, I will introduce the first market research approach we used in those markets which I call: The in-house stage.

As the name implies, the research was based on internally developed methodology. The regular approach of systematic gathering and interpretation of information by using statistical and analytical methods and techniques reflected how our company understands the market.

Because of our belief that mobile telecom was a necessity in those markets we did not need detailed researches. We often relied on the outdated information and updated it while benchmarking the information on the nearest market where information existed.

Economically, we needed to gather minimal information to estimate the potential of our target customers. A This was probably the easiest task, as details were not really needed and a general idea was sufficient to let the shareholders decide whether to invest in this market or not.

Geographical information was also needed. Detailed mapping was needed to decide where and how to place our towers, microwaves, and antennas to ensure adequate coverage. Although a harder task than the economical research, we were able to conclude it with field visits.

Demographic information was the hardest to get as there were no updated data. We often operated in developing countries that suffered from civil wars causing major population dislocation turning some heavily populated areas to practically a no man’s land.

The reliability of the minimal information we collected was dependent on the knowledge and the knowhow of the people who were on the field. In most cases that information did not affect us negatively and we succeeded in most of the markets were we operated, yet due to some individual weaknesses and lack of clear data collection process the researches cost us dearly.

In one of the cases, we incurred a huge loss of investment due to the false research information. As we decide to cover one geographical area, we found out that the population had migrated to another, the commercial activities were minimal, and that if we had covered a different area we would have enjoyed a series of government facilities starting with Tax exemption for 5 consecutive years.

In another case, the man responsible for the research in a specific country insisted that the economical situation suggests that we will incur a definite loss if we chose to invest there. A couple of years later, another company who decided to invest in that market made net profits of 40 Million USD, a huge amount when compared to a total investment of 20 Million Dollars.

Although I am still a supporter of in-house developed research, I believe that the process needs to be well defined while offering measurable and reliable data. The lack of existing detailed information makes the task harder but should not deter the company from venturing into one market or another once the in-house process is well defined.