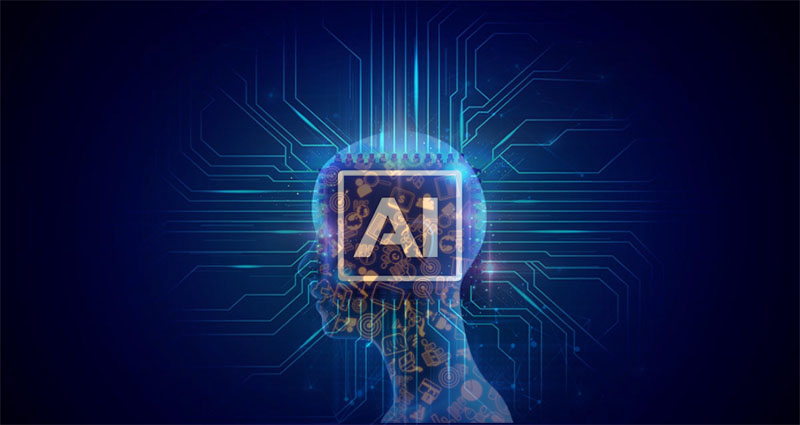 Artificial intelligence was invented in 1959, and the world is constantly surprised by new and unique emerging technologies. It is the ability to learn, adapt, understand, and discover a way to attain outcomes and solve issues that are similar to human behaviors, among other things.

In recent years, artificial intelligence systems’ capabilities have achieved significant success in combining intent, intellect, and flexibility into their algorithms. Artificial Intelligence technologies are constantly being researched, including in real-world applications. As a result, AI boosts human productivity while also expanding its capabilities. We’ve prepared a list of the most recent AI trends that will be beneficial to you or your organization.

Virtual assistants, which are becoming more common in our homes, are one of the most visible manifestations of artificial intelligence in our daily life.

The most well-known are Siri (Apple) in 2011, Cortana (Windows) in 2014, Google Assistant (Google) in 2019, and Alexa (Amazon) in 2014. They let you perform a range of functions, such as online surveys, voice purchases, song selection, and even conversation. These characteristics make children happy, and adults aren’t far behind.

Emotech debuted Olly in 2017, a more powerful and advanced artificial intelligence assistant than Siri and Alexa. It includes deep learning and natural language processing technologies that allow it to learn and adapt to the characteristics of its owner. It is programmed to have a naturally evolving personality that eventually resembles that of its owner.

This technology is claimed to be quite beneficial for persons who live alone owing to old age or for any other cause. They imitate a friend’s or companion’s reactions to make the other person feel less alone.