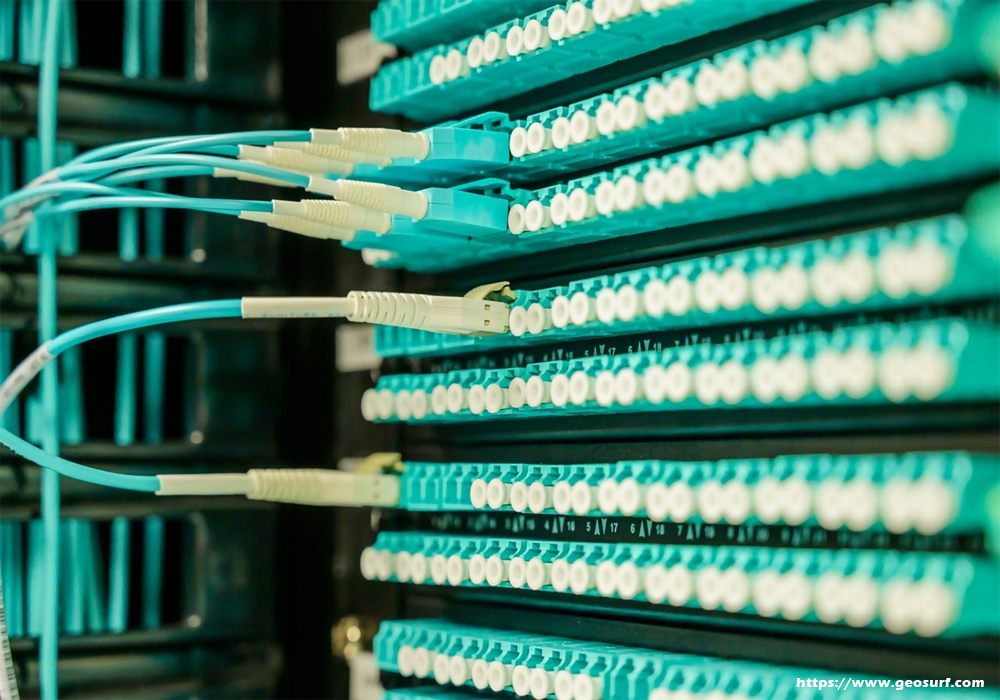 VPNs (or Virtual Private Networks) are rapidly increasing in popularity and usage. As more of our personal and business lives take place on the internet and via email, there is an increased need to protect and look after our data and traffic as it could easily fall into the wrong hands. This is where VPNs come in. Virtual Private Networks allow users to transmit their data safely and securely over the internet. They are not, however, the same as a private network. When you use a VPN you are still sharing data over a public network (the internet) but it is ‘virtually private’ because the data and traffic is encrypted. If someone manages to take control of your data while you are using a VPN they will not able to understand or do anything with it. VPNs can be particularly useful to businesses that may need to connect to customers, employees and different companies in a secure way.

One of the most common types of VPN is a remote-access VPN, which can also be known as a PPTP VPN. A PPTP VPN is one that utilises a ‘Point-to-Point Tunnelling Protocol’. It allows remote users to connect to a private network and is often used by remote employees to connect to their company’s network securely. This type of protocol uses the already established internet connection to connect to the VPN through the use of a logon and password. The user will generally have to install software on their computer in order to use this particular type of protocol.

IPsec is a protocol that is similar to PPTP, as it is good for remote access. IPsec is based on IP addresses; only ones that are allowed can access the network. It is based on software that is installed on a user’s computer which then encrypts and decrypts each packet. The result of this protocol is that once it is set up, you have a virtual private network to the company no matter where you are – as long as you use the computer the software is installed on.

Another common type of VPN protocol is a Site-to-Site VPN. This protocol allows two, or more, sites with their own networks, usually LANs, to connect together to form a VPN. A Site-to-Site protocol involves a much larger scale encryption and the encryption and decryption is done by the routers at both ends. Site-to-Site protocols are particularly useful for different sites of the same company to connect together securely in a VPN. A Multi-Protocol Label Switching network is often used in Site-to-Site connectivity; it is where two or more sites are connected by the same Internet Service Provider to form a virtual private network. With this kind of virtual private network the cost of building and running the system can be spread among many users.

Site-to-Site VPNs are often used for intranets and extranets. An intranet is a private network that is insulated from the public internet; you will usually need a login and a password to access it. An intranet based VPN using a Site-to-Site protocol will be a way for different branches of one company to connect together. An extranet is an intranet that people outside the organisation can access. An extranet based VPN will often be used by multiple companies or by customers and suppliers needing to connect to a company.

SSL (or Secure Socket Layer) is a VPN protocol that works within a web browser. It is already built into the majority of web browsers and into some email programs so you do not need to install any new software in order to use it. SSL creates a secure session from your browser to the application server you want to access. In order to access the secure session an account ID and password will usually be needed, sometimes with further security questions or logins. You can tell whether you are in a secure session as the ‘http://’ will have changed to ‘https://’ and your browser may show a locked padlock icon. SSL is popularly used by ecommerce sites and online banking.