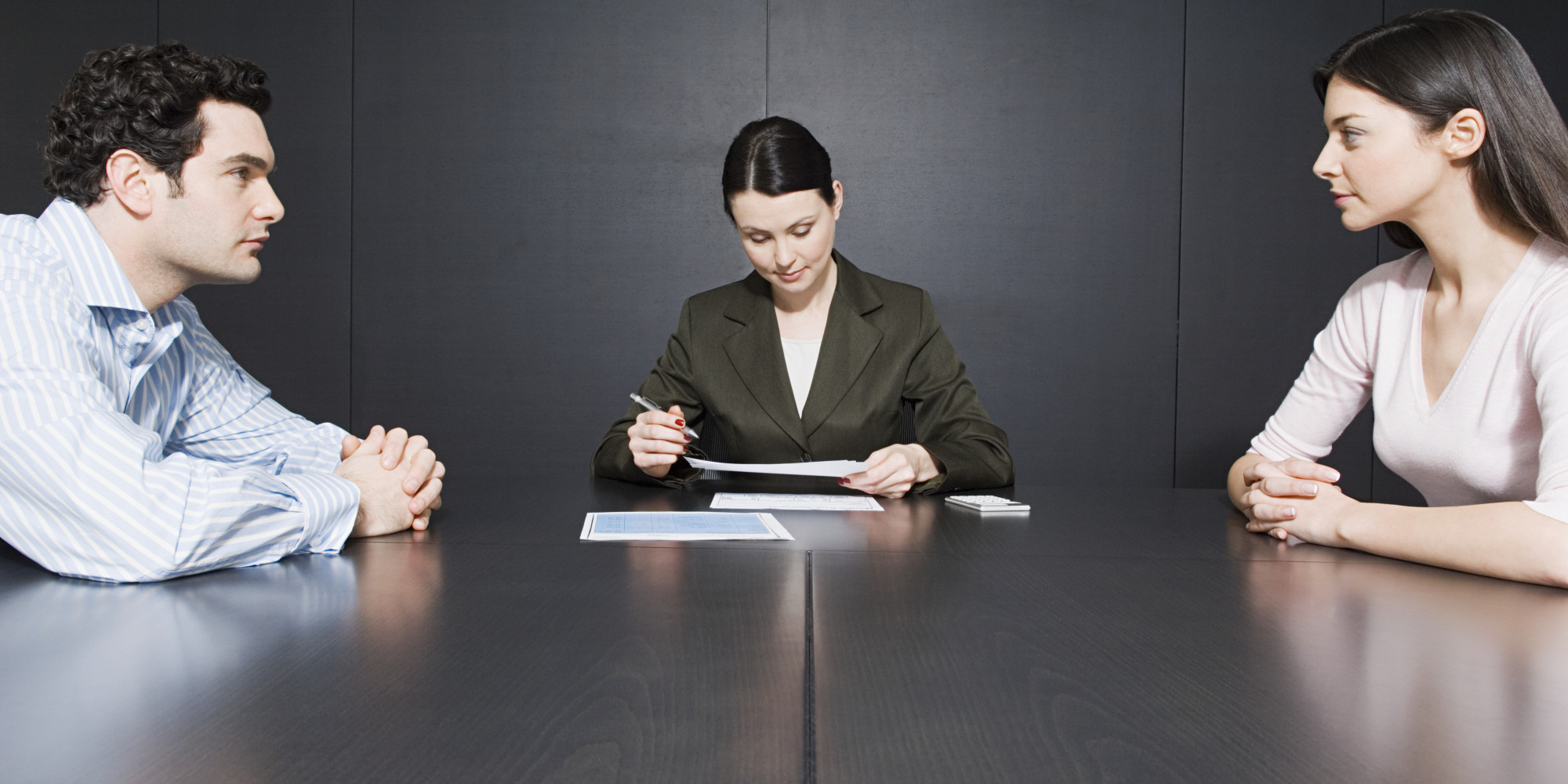 After being married for 20 years, my husband and I decided that it would be best if we finally went our separate ways. No one did anything in particular, but we just came to the realization that we would be better off apart than we had been together. There is no animosity between us, and it’s refreshing to have everything out in the open. We both agreed that we would find our own representation during the process, so I called up a divorce lawyer in Albany NY who had an excellent reputation. I briefly told him about what was going on, and then I scheduled an appointment to meet with him in person.

When I arrived at his office, it felt like your average lawyer’s office. Everything was neat and tidy, and it just had this certain look and feel to it, which was appropriate in this situation. It felt like I was there on official business, but at the same time it was welcoming and relaxing being there in the waiting room. I was waiting for just a few minutes before I was escorted back to his office. The receptionist asked me if I wanted anything to drink, but I declined. That was very nice of her.

The consultation took about 30 minutes, and we discussed a lot of things. I lost track of time because speaking with the lawyer was so effortless. He knew all the right questions to ask, and if I didn’t understand why that was important, he clarified it for me. He was really open to taking on my case and working with me, so I decided to move forward with him. I don’t think that I really could have asked for a better outcome. I have a list of documents that he has asked me to gather, but I don’t think that I’ll have any trouble doing that.