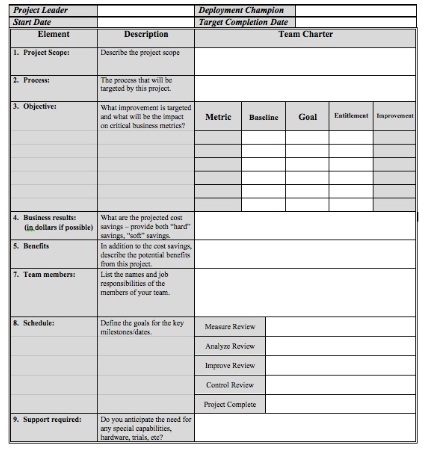 Such an approach foregrounds a scholarly focus on the construction and habits of media institutions and the consumption of the content they produce (Turow, 1992). This ‘re-positioning’ of mass communication might be seen as an effort to take care of the relevance of the term within the face of the fragmentation happening within the media surroundings in the eighties and early 1990s by ‘shifting the first focus of the word mass” from the character of the viewers to the nature of the process’ (Turow, 1990: 16).