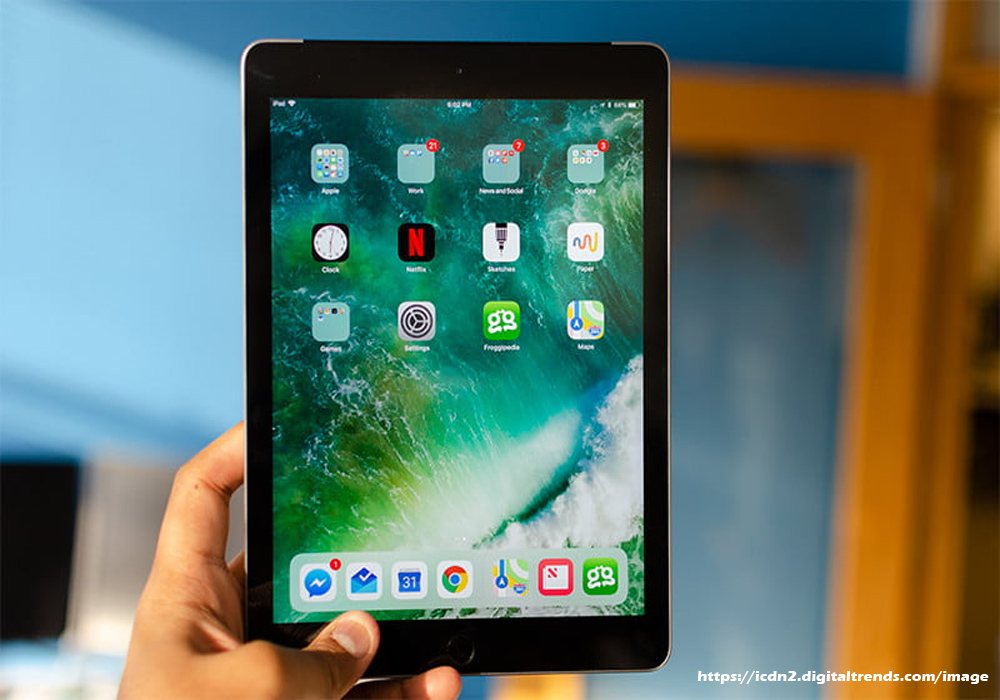 So you keep looking at the iPads and Android Tablets but still can’t decide on which one you will buy. That’s OK because millions of people are in the same shoes as you; they don’t want to invest on yet another computer gadget that may simply be outdated in a year.

Although everyone likes buying the latest gadget, people are getting tired of dishing out their hard-earned savings for a product that needs to be upgraded or even becomes outdated in less than a year.

iPads initial release has left many people scratching their heads as to why it had no built-in camera or even a Flash program for video etc..

Those who have waited are in a better position for not having spent their money on a product that was “incomplete” as was the iPad.

Still, there are a growing number of people who have left their Apple addiction behind and just simply bought Android powered Tablets which have come to overtake the Apple’s iOS for Smart Phones sales.

Which ever you decide on buying will most likely be something you will have to upgrade in a few years anyway. (since everything is growing more powerful every year).

Good Luck in your decision. As for me, I’m buying an Android powered tablet!

It is suggested that you make yourself an educated consumer by actually reading the reviews which are made in many different websites and articles. They may agree on many things and yet still differ on some key aspects which may help you make your decision.