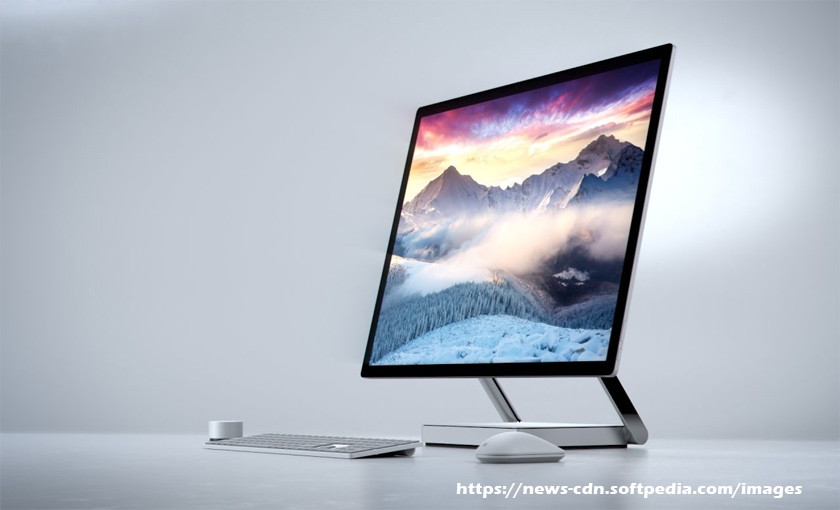 There are all kinds of interesting ideas out there about how the computer interface in the future will look. Lasers currently used in various uses from cutting diamonds to improve eye sight have been around for years and are the basis for many films such as Star Wars. I believe for the immediate future, lasers will play a bigger and bigger role in how we interact with our computers. One trend that has become a reality is the projection of computer light onto or from a surface that allows users to manipulate data and send commands basically by blocking the beam with his hands.

The richest version of this vision has been seen in futuristic films like Matrix. This system gives us a vision of a very abstract and iconographic interface of light that requires extensive body movements to operate. They seem to be far in the future, but they really aren’t.

As I write this there is already a keyboard out there made entirely of laser light, and its operation, while visually appealing, is actually quite ordinary. By moving someone’s finger over the keyboard (the height can be adjusted and determined by the angle of reflection) the touch button signal light is blocked, activating that button. Although I’m sure the novelty of a lightweight laser keyboard will wear off and definitely has to have a little learning curve to operate, it does have qualities that will make laserware more popular. It is immune to spills, falls, and breaks. This will take up zero space and reduce clutter. Finally, this will be the first but important step in familiarity with the way we will interact and manipulate data and information in the future.

I can’t wait until some of this technology is ready to use. They have been tested and it seems that all they are waiting for is a way to get them into the next generation of personal computers. Of course this technology might be very expensive at first until it is easily mass produced. Hopefully this will be available in the near future.