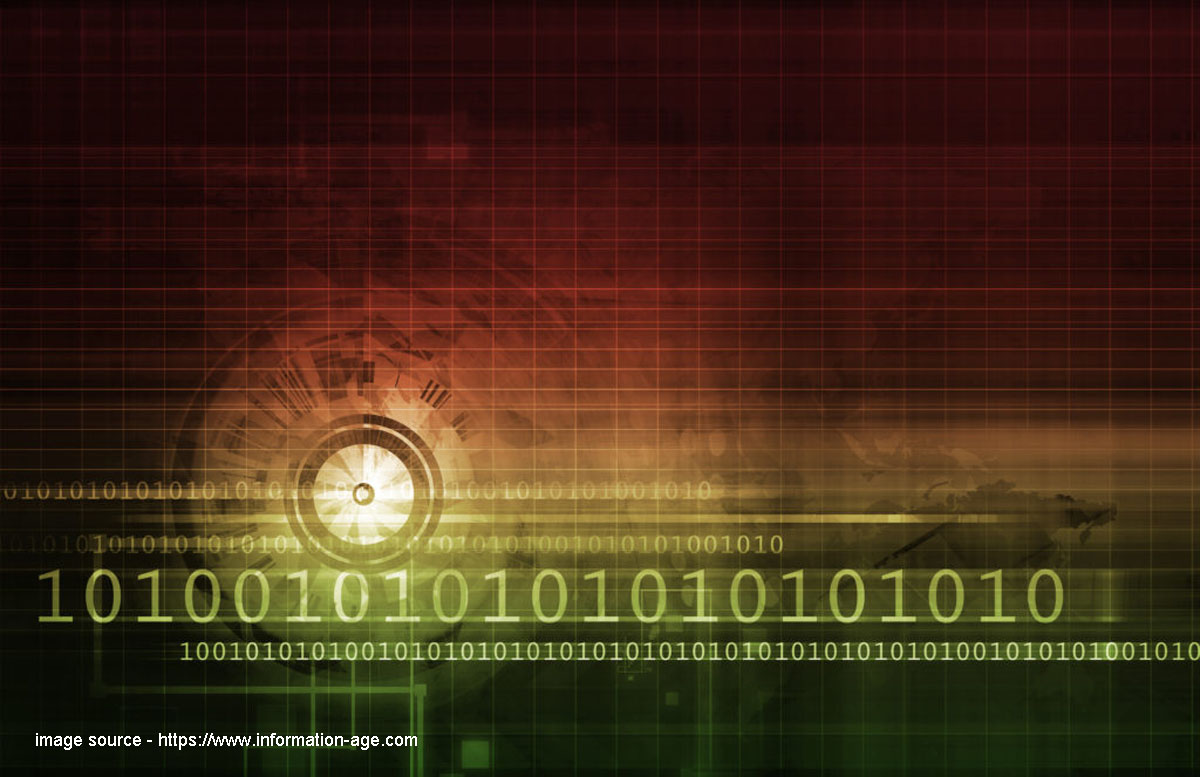 The Meaning and Workings of Virtualisation