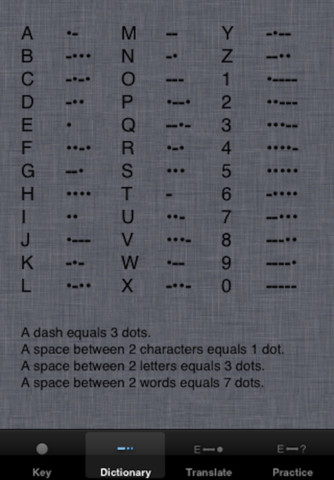 The spark passes freely as but three and a half miles, and magnetizes well at that distance, although evidently … Read the rest